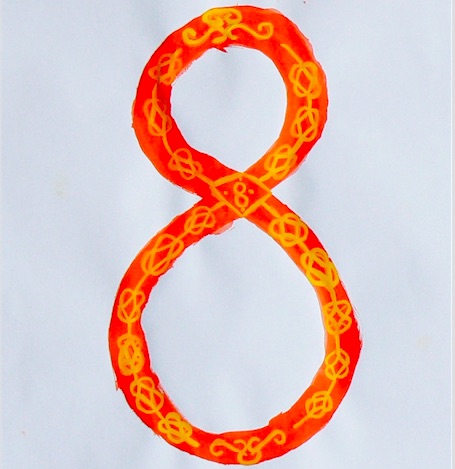 China Talk Ltd was first registered in 2007 when I organised an adult nightclass in Sedgefield, County Durham to run for a ‘lucky’ 8 weeks. I was amazed that in a rural village in north east England, 12 people booked a place on my course, of which 7 were teachers.

Over the last 8 years, China has undergone massive change. I visited Beijing and Shanghai in October that year, when Olympic shops were fuelling the excitement of the 2008 games and much of the Metro system was under construction. Apple had not yet opened its flagship store in Beijing, and it was 4 years before the launch of the WeChat App that dominates the way Chinese people currently communicate.

The technological revolution has brought new vocabulary: download, charger, top up, laptop, swipe… These words did not feature in the Practical Chinese Reader which started me on my China journey and preferred words like Comrade and Communist Party.

Capitalism with Chinese characteristics has successfully enabled wealth on a scale that was unimaginable 8 years ago. I am keen to ensure that this realistic modern image is portrayed in all British classrooms.

It has also been 8 years of varied commercial experiences for China Talk, from client organisations sourcing from rural China to those exporting luxury products to the urban Chinese elite. As I look to run another night class in Sedgefield in the new year 2016, the anecdotes and context for language learning will be entirely different.

But despite the changing scenery, a simultaneous干杯 (‘ganbei’ or dry glass) at dinner is still considered a great way to build good working relationships. I am looking forward to further partnerships in the next 8 years, and wish you all good health 为大家的健康干杯！